Congratulations to our $250 grand prize winner Nicole Lodwig of Fort Saskatchewan! Her winner entry was taken with her dogs Koda and Bentley on a walking path near Highway 21 in Fort Saskatchewan. 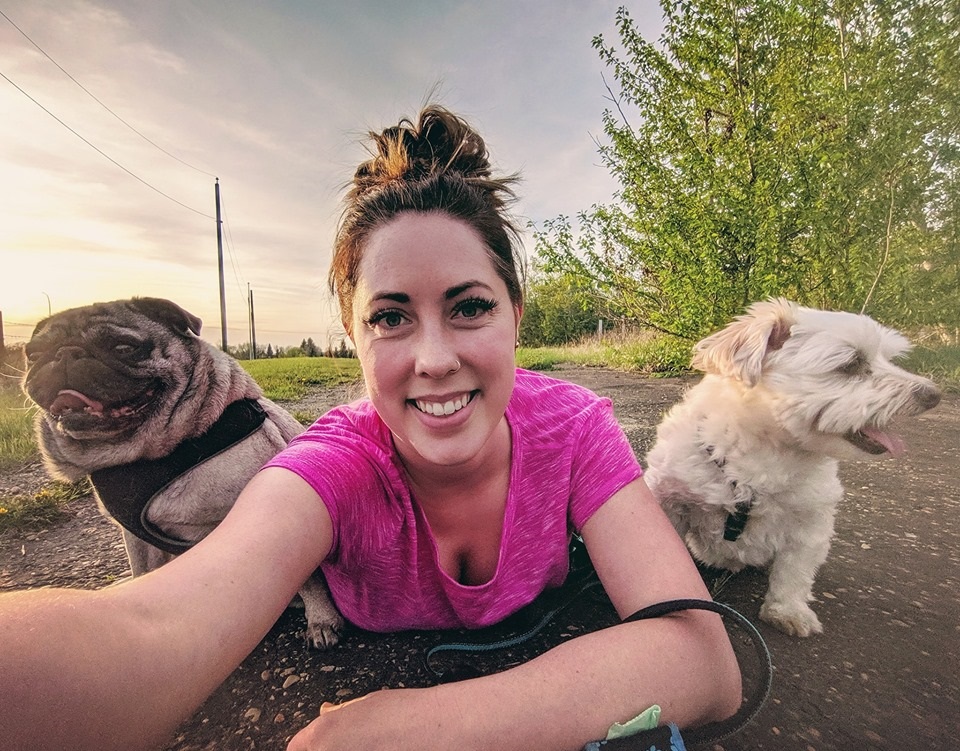